Become a Sponsor of the Golf Tournament! 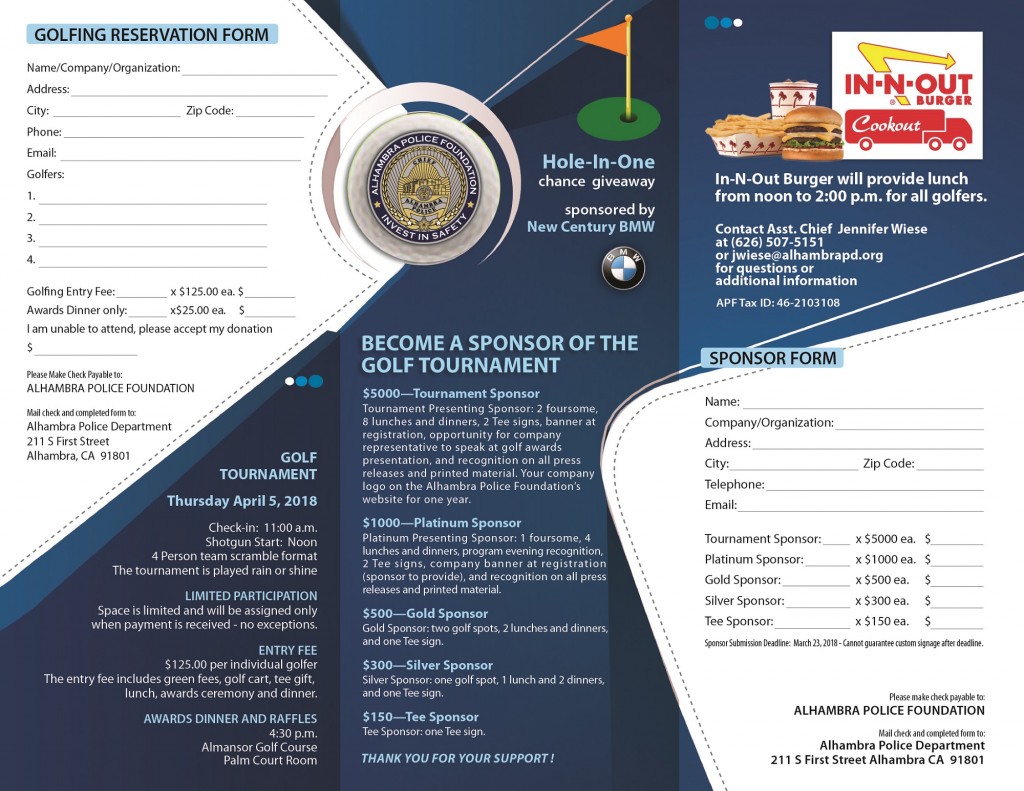 Click on this image to view the full-sized image. (Image opens in a new tab/window)

Want to be a sponsor for the Alhambra Annual Golf Tournaments? Fill out this form before March 23, 2018 and join our other wonderful supporters! 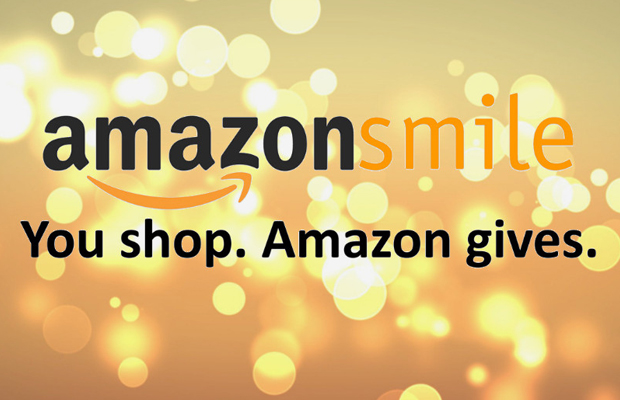 We are now on AmazonSmile!

The Alhambra Police Foundation is now an option for the AmazonSmile donation program!

Just click on THIS LINK to make the APF your charity to support.

Now, whenever you purchase an eligible smile.amazon.com product, Amazon will donate 0.5% to help us support our Alhambra Police Department. Keep our community safe while you shop! 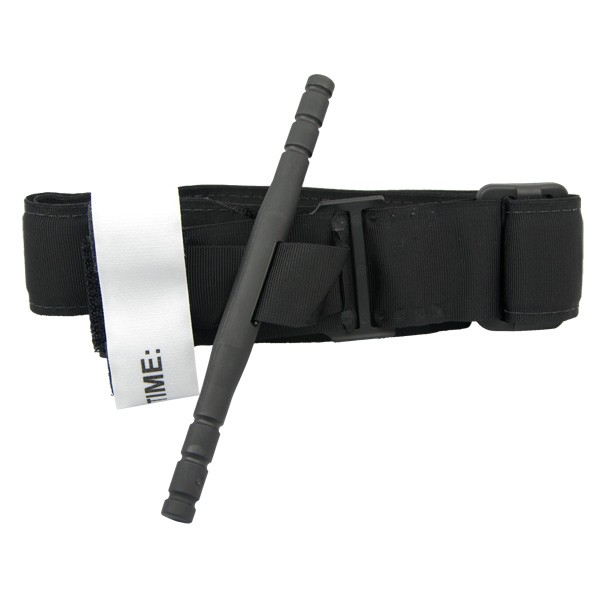